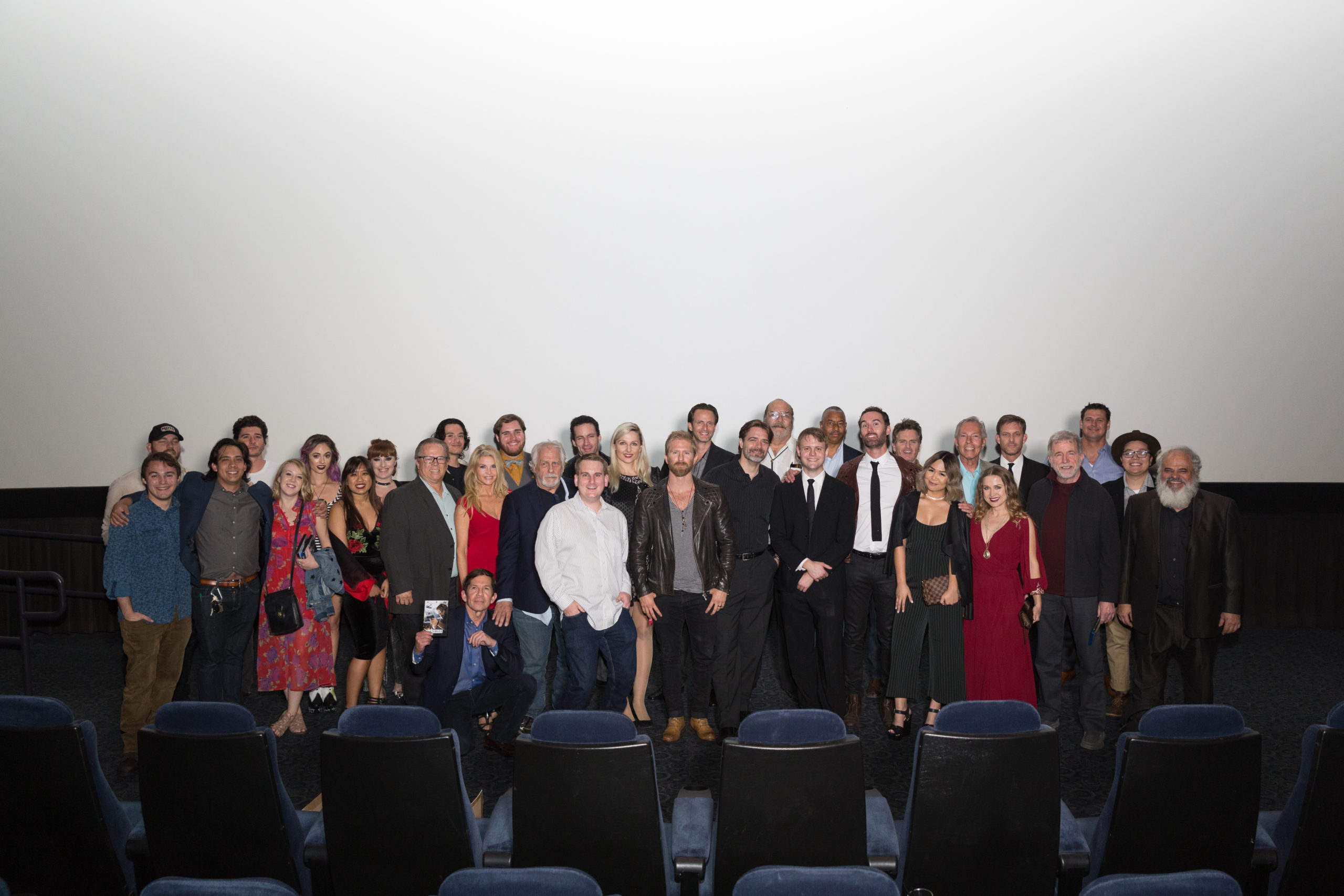 Three years after completing the first draft of the script, Blackmark – A Cold War Spy thriller held it’s premiere screening at the Arclight in Pasadena to a packed house.

There, an audience of nearly 200 people gathered to watch the first public screening of AJ Martinson’s directorial debut.

A strong contingent from the Cast and Crew came out to support the film including stars Kaiwi Lyman, Jeff Hatch and Corey MacIntosh (pictured above).

Bleiberg Entertainment is set to release the film in conjunction with Sony pictures early next year. 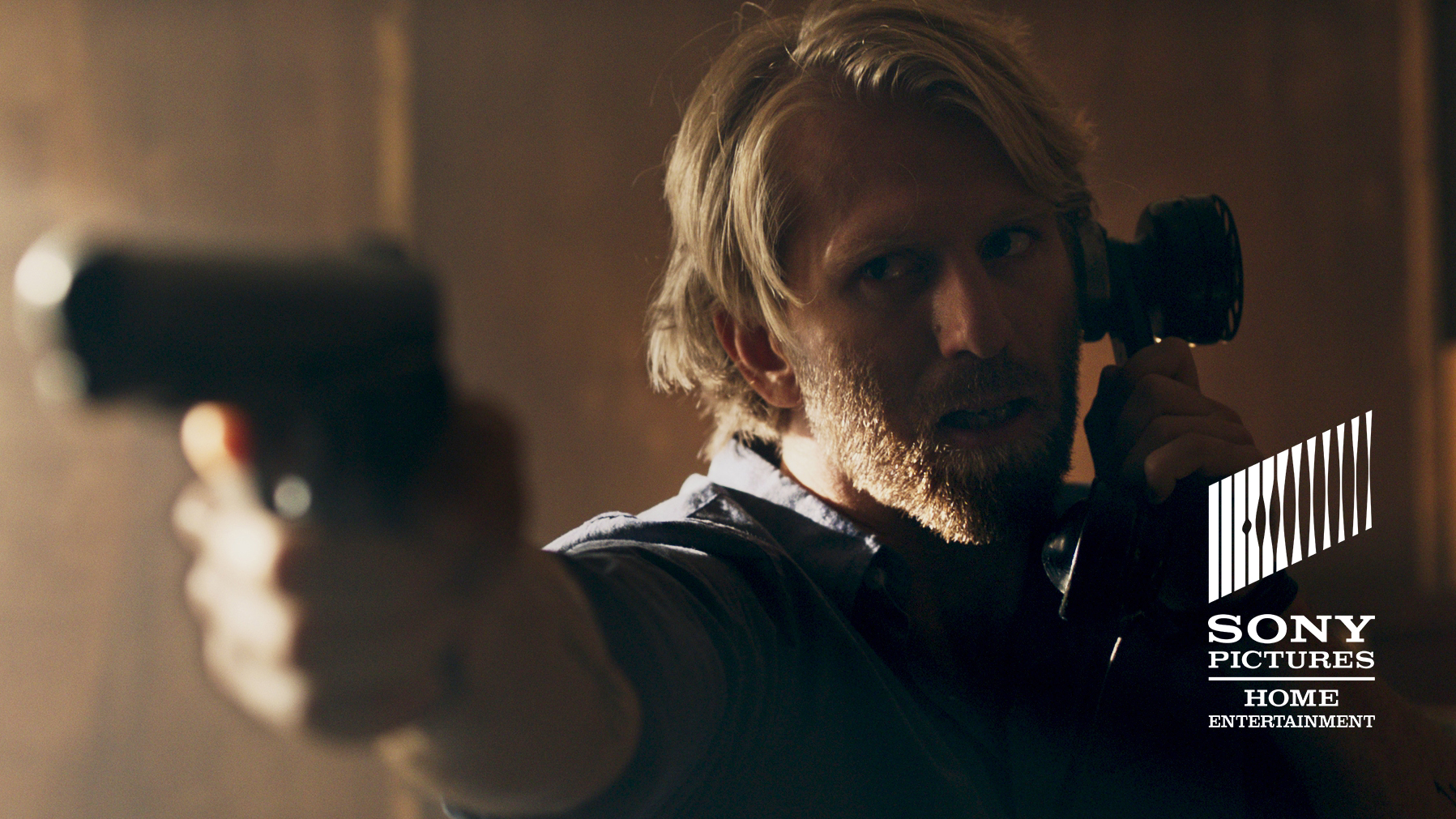 3 years ago
by admin

Sony Pictures Home Entertainment will be handling the VOD, DVD and TV releases for the feature from 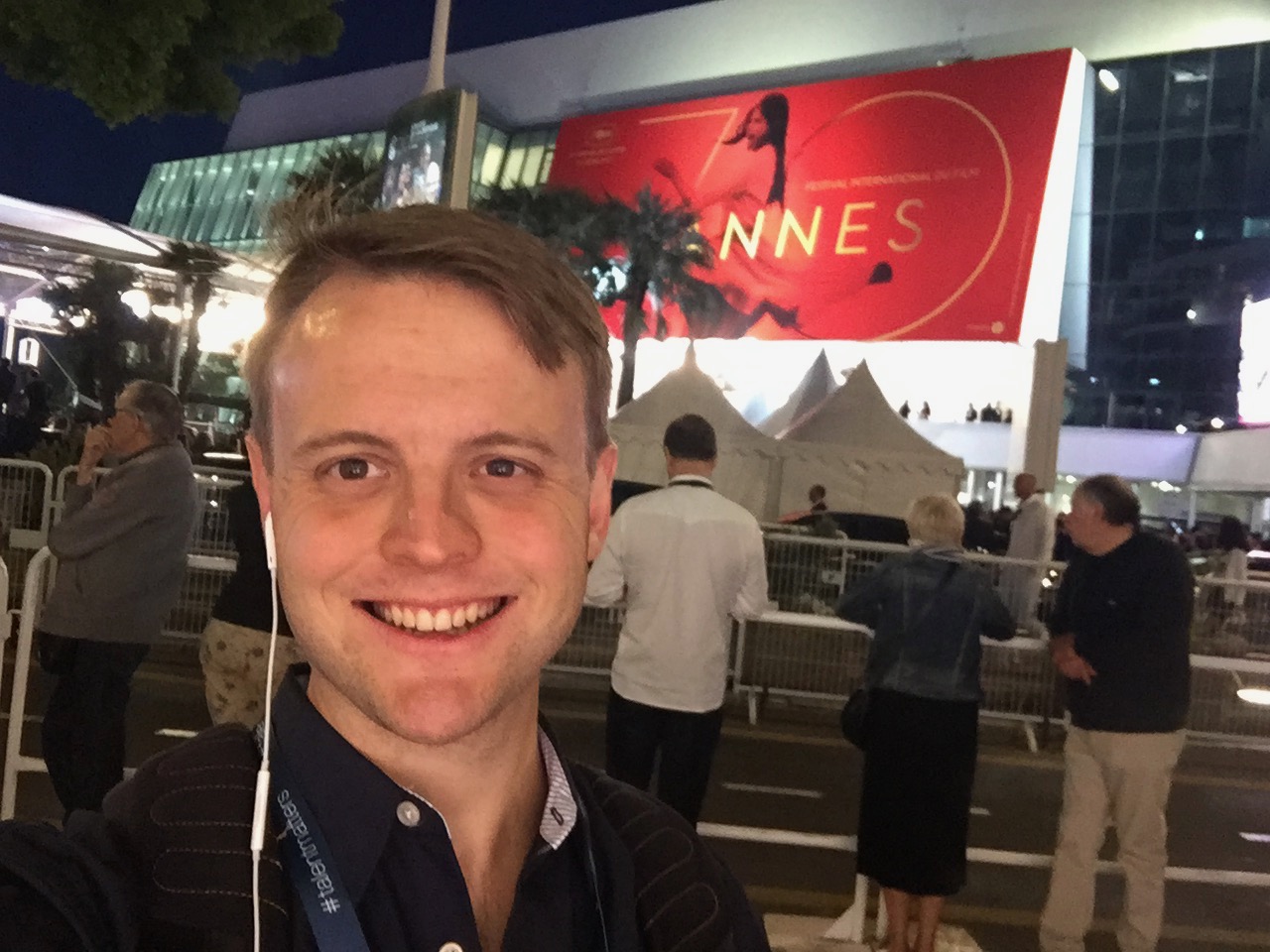 4 years ago
by admin